Why do I need a Babywearing Consultant?

To some people, using slings and carriers comes naturally, for others it is not this easy.
I belonged to the latter category and had many problems in the beginning. It all started with finding the right carrier for me and my baby.
He was a very demanding baby and I had to carry him all the time close to my body.

My boy was born in the hottest Japanese summer weeks and I would have never put him into the Ergobaby infant insert during that time, which only came as a thick cushion.

The baby wrap wasn‘t an option either since he wouldn‘t stay calm while putting him in and it was impossible for me to fasten the straps.

I found that there were many other options in Germany but no affordable for me in Japan. Except for this one simple Mei Tai carrier I found on Yahoo Auction..

What else can a consultant do?

A consultant could have pushed me in the right direction from the very beginning. A consultant can show how to wrap a baby that’s screaming and has a variety of carriers to try on and you can often even buy them.

Later, when I developed pain while carrying, a consultant could have given me advice on how to slightly change my carrying behavior to stop the pain.

A babywearing consultant is a professional when it comes to carrying children and can help with many different problems. Starting by wrapping a child that’s fighting against the carrier (Usually, it is only while putting the child in the wrap. Later they all sleep happily.) over carrying after a cesarean or during a following pregnancy, and ending with pain management.

A consultant will also help you choosing the right carrier for your family, encouraging you to invest in it, and sometimes can get you a discounted one.

You can read about me and my journey over here. 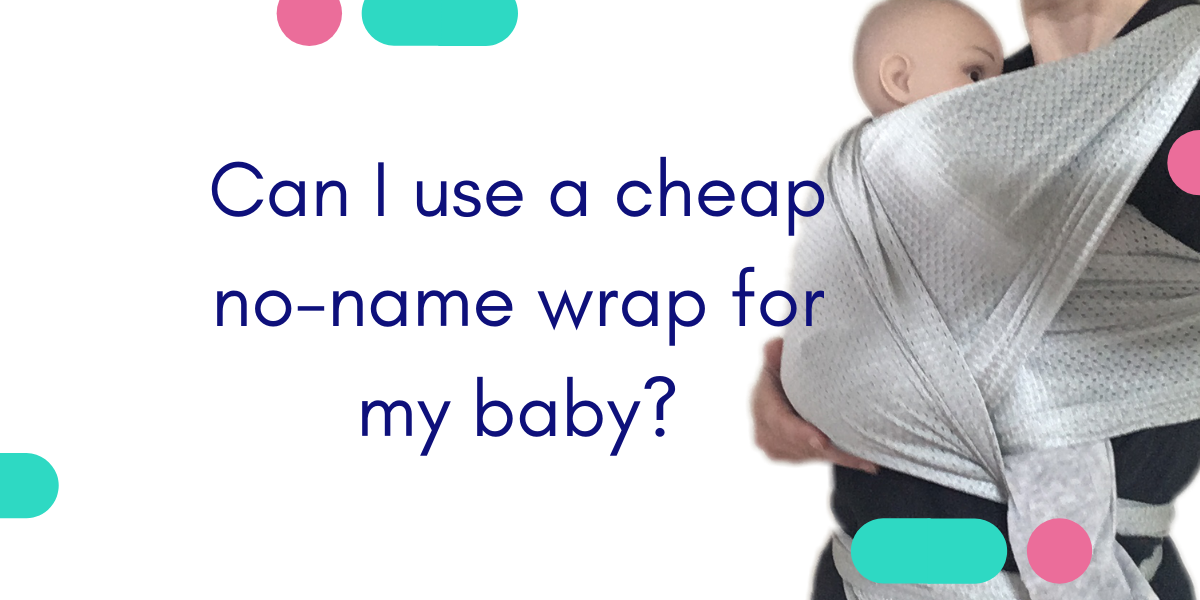 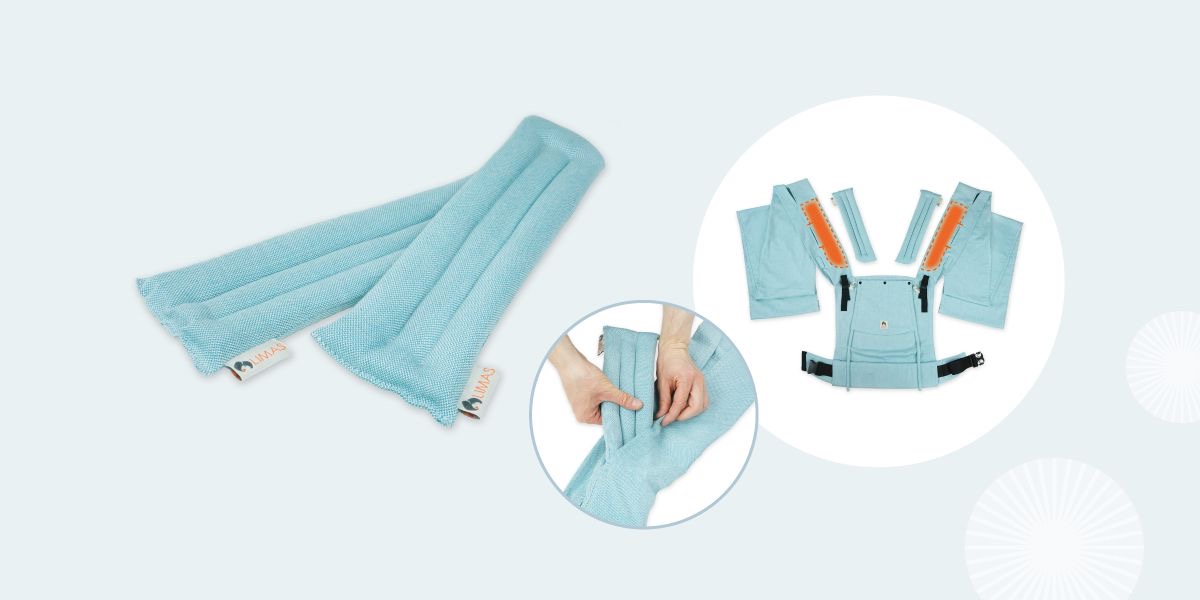 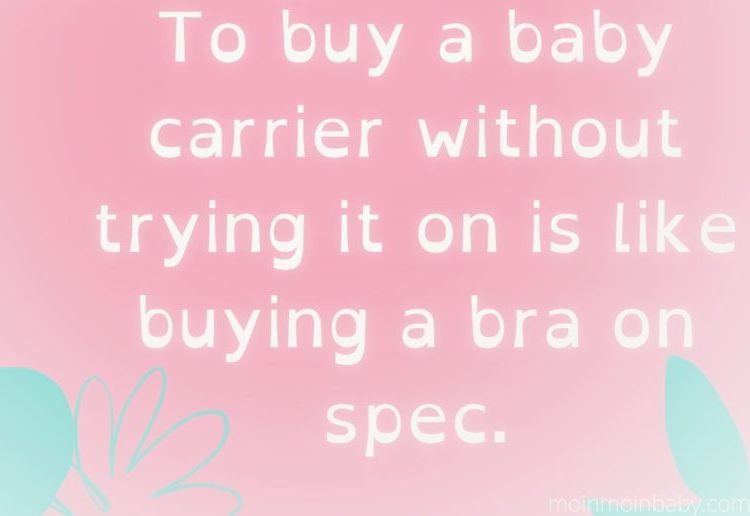